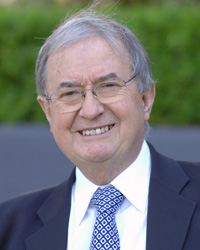 Brian has authored, co-authored or co-edited 19 books since 1986, with the most recent being The Autonomy Premium (2016) and its sequel on benchmarking Australia’s performance on student achievement, professional autonomy and system adaptivity entitled The Alignment Premium (2018). Other recent books include Why Not the Best Schools (with Jessica Harris) (2008), Our School Our Future (with David Loader) (2010), Transforming Schools in an Era of Globalisation (with John Chi-Kin Lee) (2011, 2014) and Transforming Education through the Arts (with Tanya Vaughan) (2012).